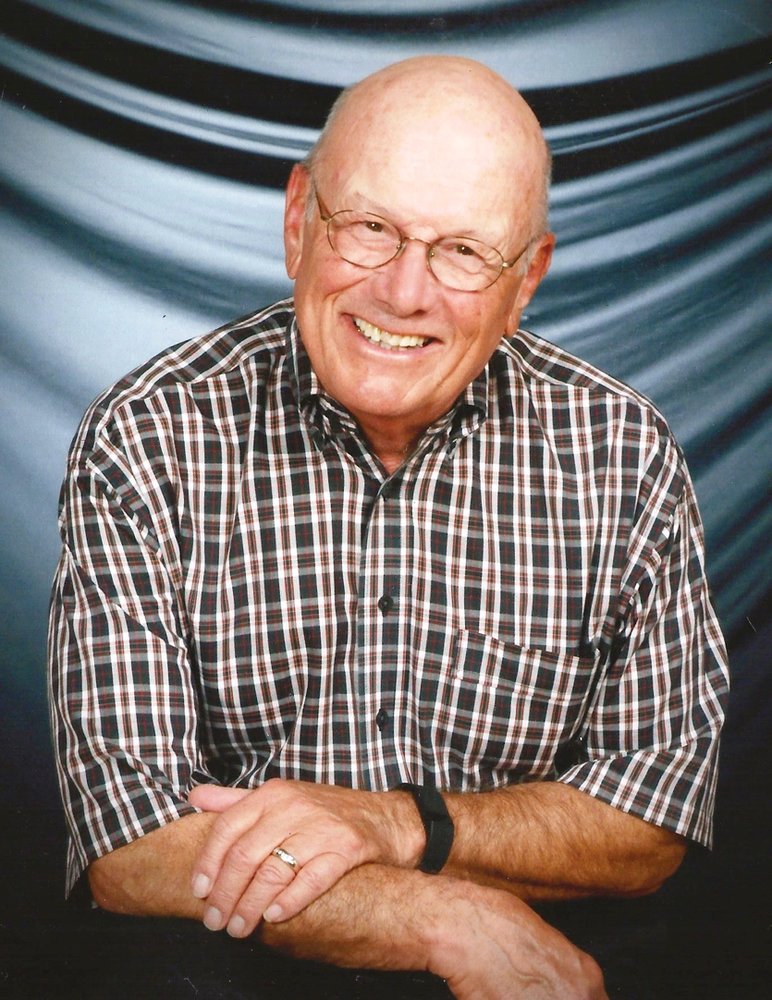 It is with great sadness that we announce the recent passing our beloved Husband, Father, Brother, Uncle, and Papa Joe (Grandpa), on Thursday, September 5, 2019. He passed away after battling metastatic lung cancer for the last 8 months.

Joseph was born in Spokane, Washington, to Joseph and Alice Lee. He attended Gonzaga Preparatory High School and went on to serve in the Navy. After leaving the Navy, Joseph attended night school and completed his B.S degree at College of Notre Dame in Belmont, and his MBA at the University of Santa Clara. Joseph enjoyed a stellar career for many years in the Military Electronics industry.

Upon retirement, Joseph and his wife Barbara settled in the Ridgemark community located in Hollister, California, where they played golf and made many friends. When Joseph wasn’t playing golf, he was enjoying time spent with his many grandchildren. Joseph was a very patriotic man who loved his country and his family. He will be greatly missed by all who had the pleasure of knowing him.

Private inurnment will be held at California Central Coast Veteran's Cemetery in Seaside. A celebration of Joseph's life will be held in the Diablo Room of Ridgemark Golf and Country Club, 3800 Airline Hwy., Hollister on Monday, September 23, 2019 at 4:30 p.m.  Donations in his honor may be made to your favorite charities.

Share Your Memory of
Joseph
Upload Your Memory View All Memories
Be the first to upload a memory!