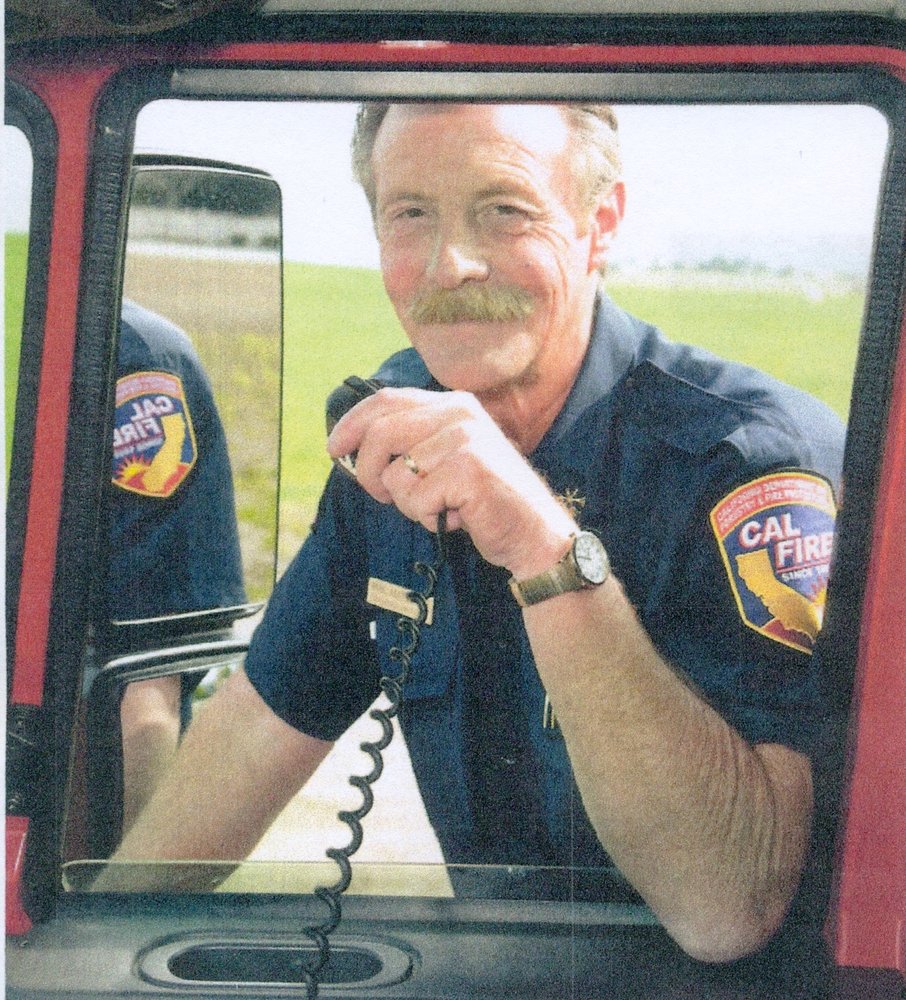 Phillip Neil Matteson, retired and former Assistant Chief of Cal Fire, passed away on September 5th, 2019 at his Hollister Residence after a short battle with Stage 4 cancer, at the age of 60.

Phillip was born to Frederick and Sharon Matteson on May 18th, 1959 in San Diego, California. He was the eldest of his 2 siblings; Dawn Cotter (Sister) and Duane Matteson (Brother). He also had hundreds of brothers and sisters in the fire department that he considered family. Phillip was a terrific, strong leader, and a great mentor and friend to many.

Starting at the age of 16, he worked his way up the ladder to pursue his dream career of firefighting. He continued his passion and drive for this courageous career for over 43 years.

He was a proud man who felt that he had a wonderful and fulfilled life. All he wished for was a little more time. He spent his last days around family and in the closeness of his wife's arms; exactly where he wanted to be. Phil's family is so proud of all of his accomplishments and the bravery he showed in his life, but is would be impossible to encapsulate it into a few paragraphs There will never be enough time to talk about, or enough paper to write on to give the correct amount of praise this man deserves.

"Never leave without saying, I Love You".

Share Your Memory of
Phillip
Upload Your Memory View All Memories
Be the first to upload a memory!