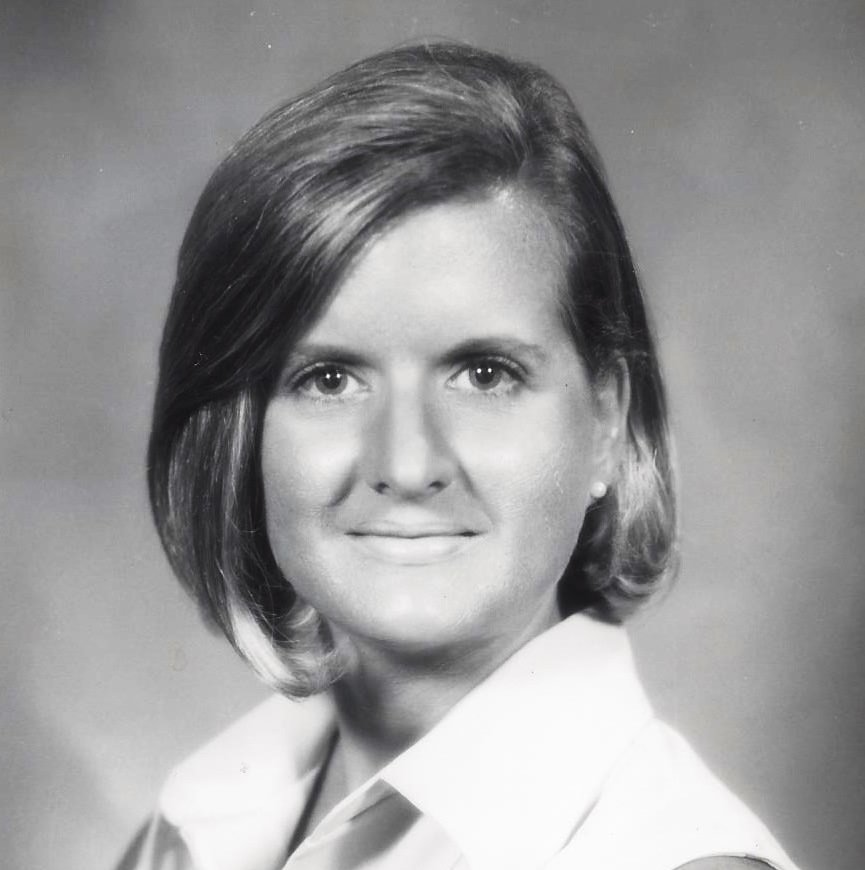 Patrice Page Fancher Welton was the oldest of five children born to Bud and Fern Fancher on May 26, 1947 in San Jose, CA. and she passed away late Tuesday, September 4, 2018, in Gilroy, CA.  Page attended Emmet Elementary School and Hollister High School. While in high school, she was a contestant in the California Junior Miss Pageant advancing to the State Level in Garden Grove, CA. Page was a skilled horse women competing many years in the San Benito County Saddle Horse Show and, before leaving to attend college, she competed in the CA Rodeo Queen competition at the Salinas Rodeo in 1965.

Page attended Fresno State University where she graduated with a Bachelor of Science Degree in Agribusiness. After college graduation she stayed in Fresno until moving to Gilroy in the early 1980’s where she became a very successful Realtor Real Estate became her passion and she felt that ranches and land sales were her expertise after having been raised on a working cattle ranch in Southeastern San Benito County. While working Page won numerous production awards, locally, district-wide, regionally and nationally.

Page is survived by her husband, Pete, her two daughters, Hope (Matt) Gawlick and Peri (Kevin) McDonald, and three grandchildren, Megan Gawlick and Ewan and Darby McDonald.  She is also survived by her brothers, Mark (Cynthia) Fancher and Patrick (Jacqueline) Fancher and her sister Leslie (Ken) Rodman, along with nieces, nephews, aunts, uncles and many cousins. She was preceded in death by her parents, Bud (1992), and Fern (2013), and her sister Katie (2011).

Share Your Memory of
Page
Upload Your Memory View All Memories
Be the first to upload a memory!