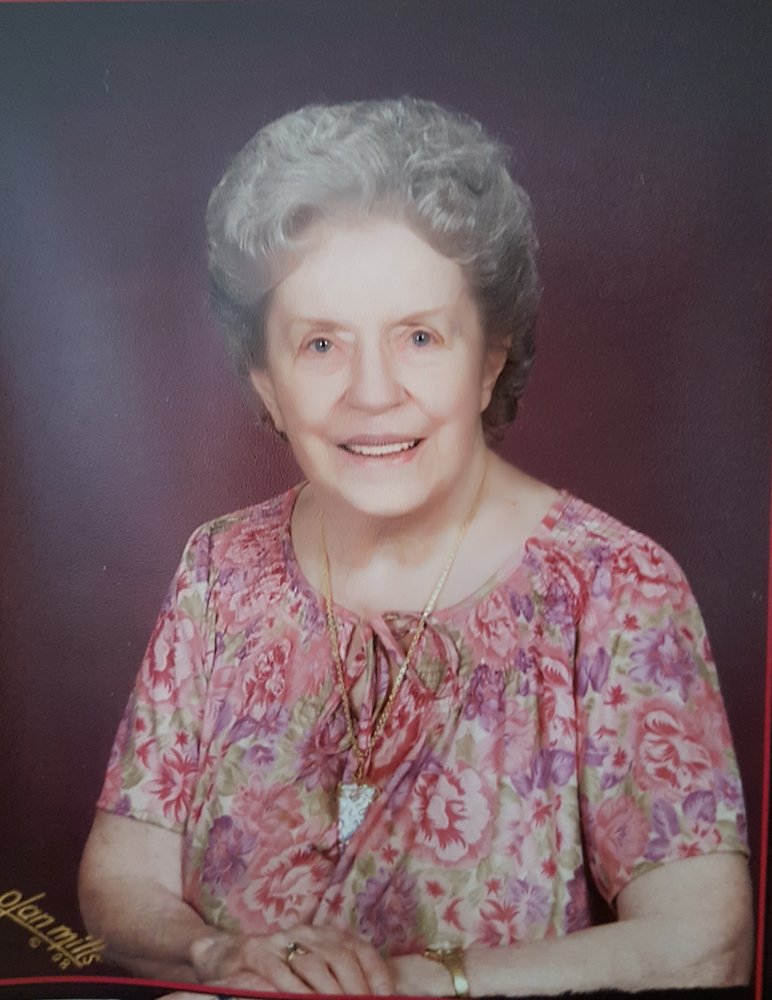 She was born May 25, 1928 in Des Moines, Iowa, to Carl and Gudrun Fiscus. She was raised and attended schools in Des Moines and Tacoma, Washington. She was employed as a receptionist for the Brown and Haley Candy Company in Tacoma. In 1948 she moved to Inglewood, California and was employed as a blueprint inspection clerk at North American Aviation in Inglewood from 1948 to 1956.

She married John Gonzales in 1953 and in 1956 they journeyed to Alaska where they spent the next 34 years. She was employed in Alaska by the Department of Interior, Bureau of Land Management, from 1956 to 1964 as a Land Law Examiner. From 1964 to 1967 she was a Right-of-Way Agent for the State of Alaska, Department of Highways. Then she was employed as a Realty Specialist for the Department of the Army, Corps of Engineers, Alaska District, in Anchorage from 1967 to her retirement in 1988.

She and her husband developed a 30 acre camping park, Alpine Acres, at Sheep Mountain, Alaska, which they dedicated to Padre Junipero Serra, founder of the California Missions. They erected a

12 foot high cross in his honor at one corner of the park. She assisted her husband homestead in the foothills of the Chugach Mountain Range overlooking the City of Anchorage and her husband, John, received patent to one of the last homesteads in the Anchorage Bowl.

In 1990 she and her husband left Alaska in their motorhome, spending some time in her husband’s hometown of Hollister, California and then touring the western United States. They retired in Carson City Nevada in 1992.

She was active in the Carson City Chapter of the National Association of Retired Federal Employees (NARFE) and a member of St. Teresa's of Avila Catholic Church in Carson City. Funeral arrangements are being made by the Grunnagle­Ament-Nelson Funeral Home, 870 San Benito Street, Hollister, California 95023. A graveside service will be held October 5th at 12 PM at Calvary Cemetery, Hollister, California.

Memorial contributions may be made to the American Heart Association

Share Your Memory of
Norma
Upload Your Memory View All Memories
Be the first to upload a memory!