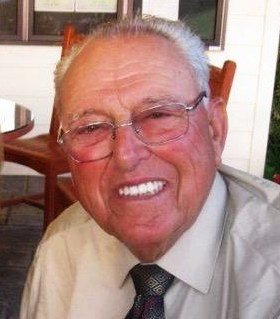 In Lieu of flowers donations can be sent to the Hollister FFA in care of Grunnagles.

A Mass of the Resurrection will be held at Sacred Heart Church on Friday at 11:00 a.m., September 6th, 2019. Private entombment will follow at Calvary Cemetery Mausoleum.

Share Your Memory of
Frank
Upload Your Memory View All Memories
Be the first to upload a memory!