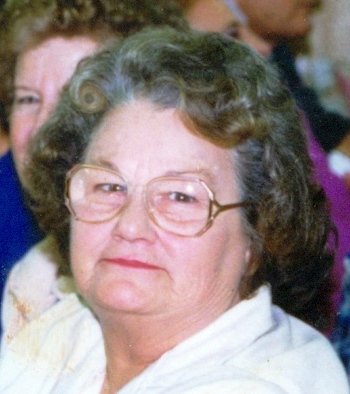 Patricia Freitas passed away Sunday morning, July 7th, 2019 at the age of 91 years. She was born in Hollister and attended local schools. She was a member of Sacred Heart Catholic Church and the S.D.E.S. of Hollister. She was a homemaker and loved to do crossword puzzles and enjoyed reading.

Visitation will be held at Calvary Cemetery Mausoleum beginning at 11:30 a.m. followed by a graveside service at 1:00 p.m.

Share Your Memory of
Patricia
Upload Your Memory View All Memories
Be the first to upload a memory!