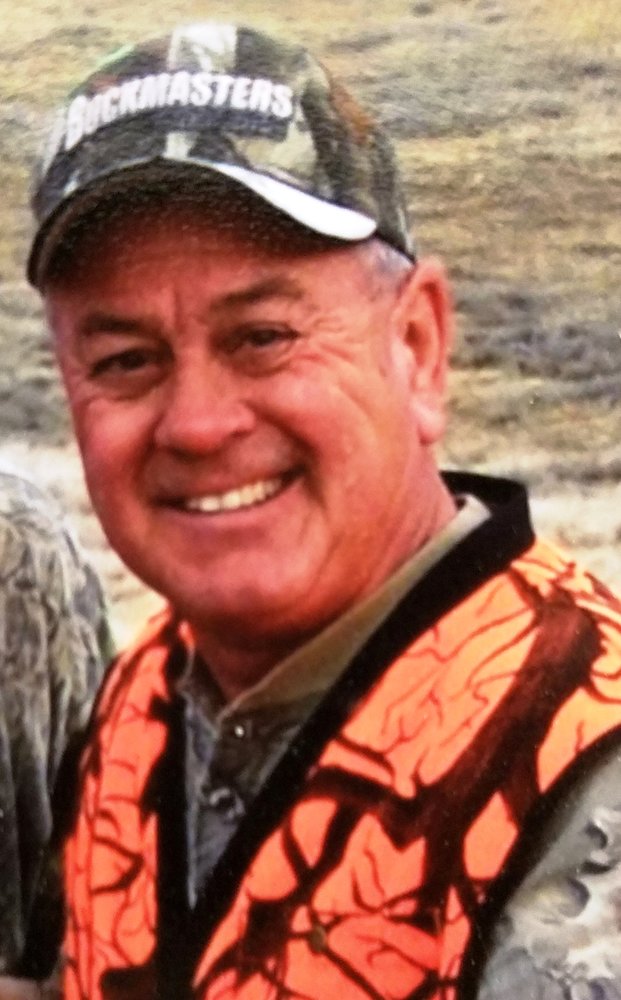 Obituary of Phil A. Celador

Phil A. Celador passed away at his Hollister residence on April 7th, 2019 at the age 72 years.

Phil was born in Hollister, Ca to Hortence and Felipe Celador on June 14, 1946. He attended San Benito Highschool and graduated in 1965. After highschool Phil joined the Airforce and he served in Vietnam as an Administrative Specialist. He was proud to have made Staff Sergent in only 38 months. After the Airforce he went to work for the United States Postal Service as a letter carrier and retired after 35 years of service. Phil also worked as a cabinet maker for many many years.  He had a passion for woodworking and what started as a side hobby in his garage continued into his full time business even after his retirement from the USPS.  Phil was an avid hunter and fisherman.  He enjoyed hunting trips with friends and his wife Pat.  Phil’s love for hunting and the outdoors was only surpassed by his love for his family. He was very proud of his daughter Kim and everyone knew that his grandson Cole who was the light of his life.

A Memorial Service will be held at Grunnagle-Ament-Nelson Funeral Home on Tuesday, April 30th, 2019 at 11:00 a.m. A reception will follow at Paine's Restaurant.

If you would like to make a donation in Phil’s name the family requests they be made to Pet Friends & Rescue of Hollister.

Share Your Memory of
Phil
Upload Your Memory View All Memories
Be the first to upload a memory!