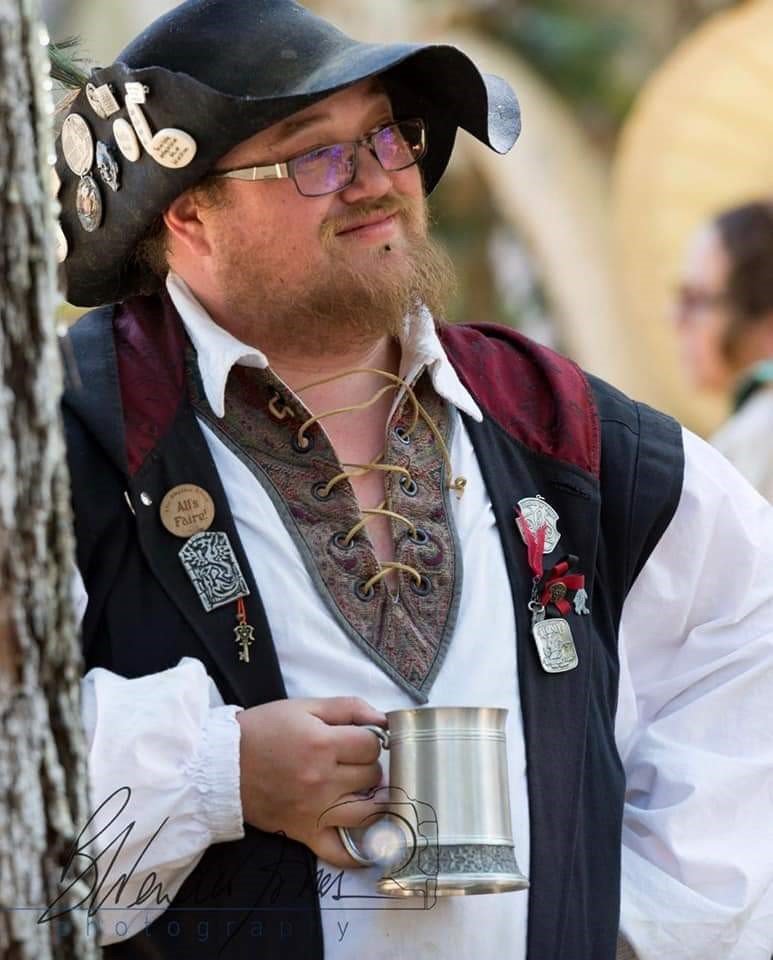 Robert Allen Baker passed away March 23, 2019 surrounded by loved ones after a courageous battle with renal cancer.
Robert was the first born of three boys to the proud parents Jeff and Julie Baker. He was born and raised in Merced. He attended Atwater High. After graduation he moved to Hollister, CA where he resided. He made life-long friends with his outgoing personality, big heart, and charming smile.
Robert had a passion for music. He was an avid guitar player and played with the bands Monolith and Refuse to Remain. He enjoyed participating in Renaissance Fairs where he became quite the photobomber. In his down time, he spent with family and friends, nieces and nephews, eating at new places, trying new beers and spending time with Ann, Athena and Faith watching the latest movies.
Robert is survived by parents Jeff and Julie Baker, brothers Mikel (Jennifer) and Brian (Stephanie) niece's Alyssa, Chelsea, Rory and Colette, nephews Mikel Jr. and Atreus and long-time girlfriend and soulmate Ann Azevedo.
Celebration of Life will be held Sunday March 31, 2019 at Pacific Harvest 800 Salinas Rd San Juan Bautista 12pm - 3pm.

Share Your Memory of
Robert
Upload Your Memory View All Memories
Be the first to upload a memory!