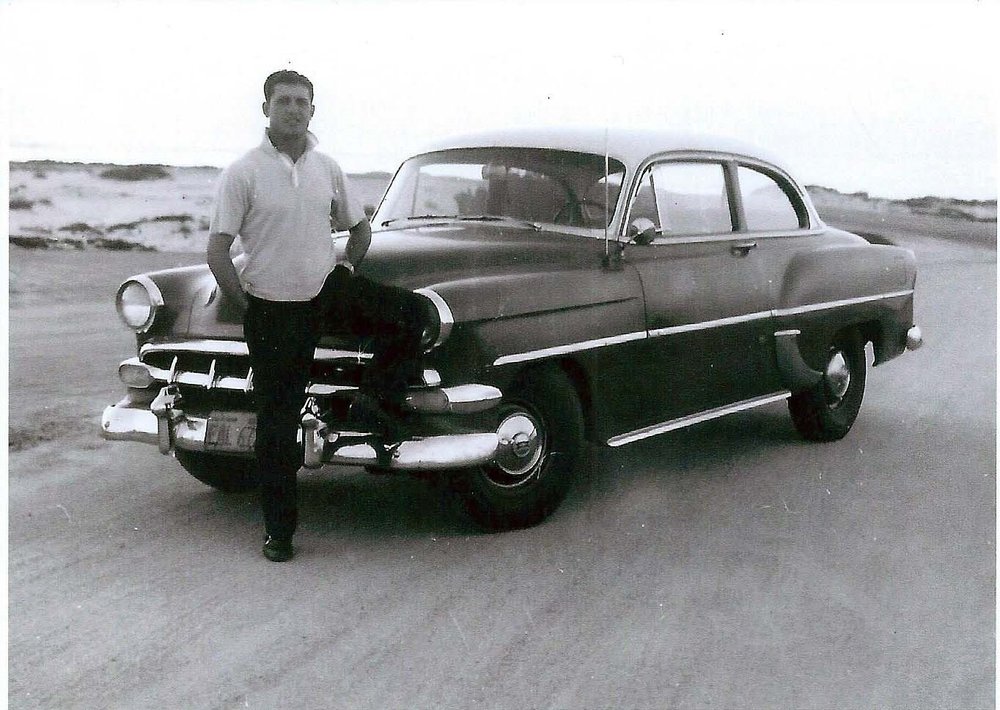 Leopoldino Azevedo Soares (Leo) passed away peacefully at home on Monday, February 4, 2019.  Leo was born in Praia do Norte, Faial, Azores on March 1, 1935.  As a young man in Praia do Norte, Leo was a mechanic and a “cobrador da camioneta” (ticket collector on the bus).  In 1959, Leo immigrated to the United States at the age of 24. When he arrived in Hollister, he worked in the fields picking fruit.  In 1961, he was employed by Hollister Garage as mechanic and later, be became the Service Manager. He retired in 2001 after 40 years of service.

He was a member, past president, and a member of the Board of Directors of SDES Portuguese Hall in Hollister; Portuguese Athletic Club (PAC) San Jose, Elks Lodge, S.I.R’s; a member of Grupo Espírto Santo Ilha do Faial, Lady Fatima Society of Hollister; and a parishioner at Sacred Heart/St. Benedict Catholic Church.

Viewing will be from 2:00 p.m. to 8:00 p.m. at Grunnagle-Ament-Nelson Funeral Home in Hollister on Thursday, February 7th with the rosary at 7:00 p.m.  Mass and Christian burial will take place at 1:30 p.m. on Friday, February 8th at St. Benedict’s Catholic Church, 1200 Fairview Road, Hollister, California.  Following the Mass, burial will be at Calvary Cemetery on Hillcrest Road.

Share Your Memory of
Leopoldino
Upload Your Memory View All Memories
Be the first to upload a memory!