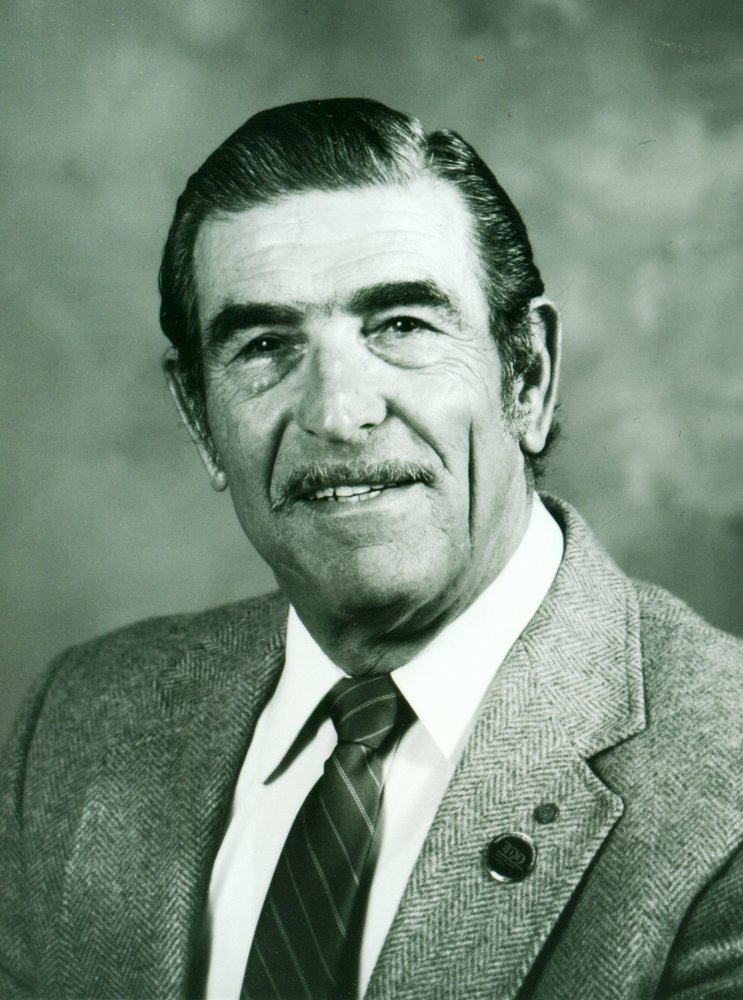 Obituary of Ronald A. Rodrigues

Ronald A. Rodrigues passed away in Hollister, California on Friday, August 24th, 2018 at the age of 86 years.

Ron proudly served in the US Army for 6 years; including the required reserve duty. He was honorably discharged with the rank of sergeant.

Ron was self employed as a cattle rancher in Nevada in the late 1950’s. He was later employed as the manager of the State of California Employment Development Department for 33 years. He also managed and farmed the original home property on Prune Street for over 25 years.

Ron was elected to the San Benito County Board of Supervisors in the 1990’s and served 2 terms (8 years). During that period, he served the County on many committees, including the Monterey Bay Air Pollution Control District Board of Directors. He was appointed to the 33rd Agricultural District Association Board of Directors (AKA/Bolado Park “fair board”) by 4 different governorships since the 1980’s. He did resign from the 33rd while he was on the Board of Supervisor’s and was re-appointed after his 2nd term was done.

HE WAS VERY PROUD OF HIS PORTUGUESE HERITAGE

Some of Ron’s hobbies were deer hunting, duck hunting, dove hunting, trout and salmon fishing. In years past, he liked to attend 49er football games and he loved to ride horses and especially enjoyed calf roping at brandings. He also enjoyed tinkering and handcrafting wood and leather products and humorous gifts.

Ron was a devoted family man – husband, father and grandfather. He enjoyed traveling inside and outside of the USA as well as family vacations to Bass Lake and Coyote Lake every summer. Most recently, riding his Pioneer in the hills with his dog Roxy by his side and traveling to Hat Creek, California to fish.

Memorial donations are preferred to the Hollister FFA c/o the mortuary.

Friends are invited to a recitation of the Rosary at 10:30 a.m. followed by a Mass of the Resurrection on Friday, August 31st at 11:00 a.m. at Immcaulate Conception Church, 7290 Airline Highway, Tres Pinos. Immediately following the mass,   an Elks Memorial Service will begin at 12:30 p.m. at the Hollister Elks Lodge, 351 Astro Drive at the Hollister Airport. A reception will follow the ceremony.

Inurnment at St. Benedict Columbarium will be private