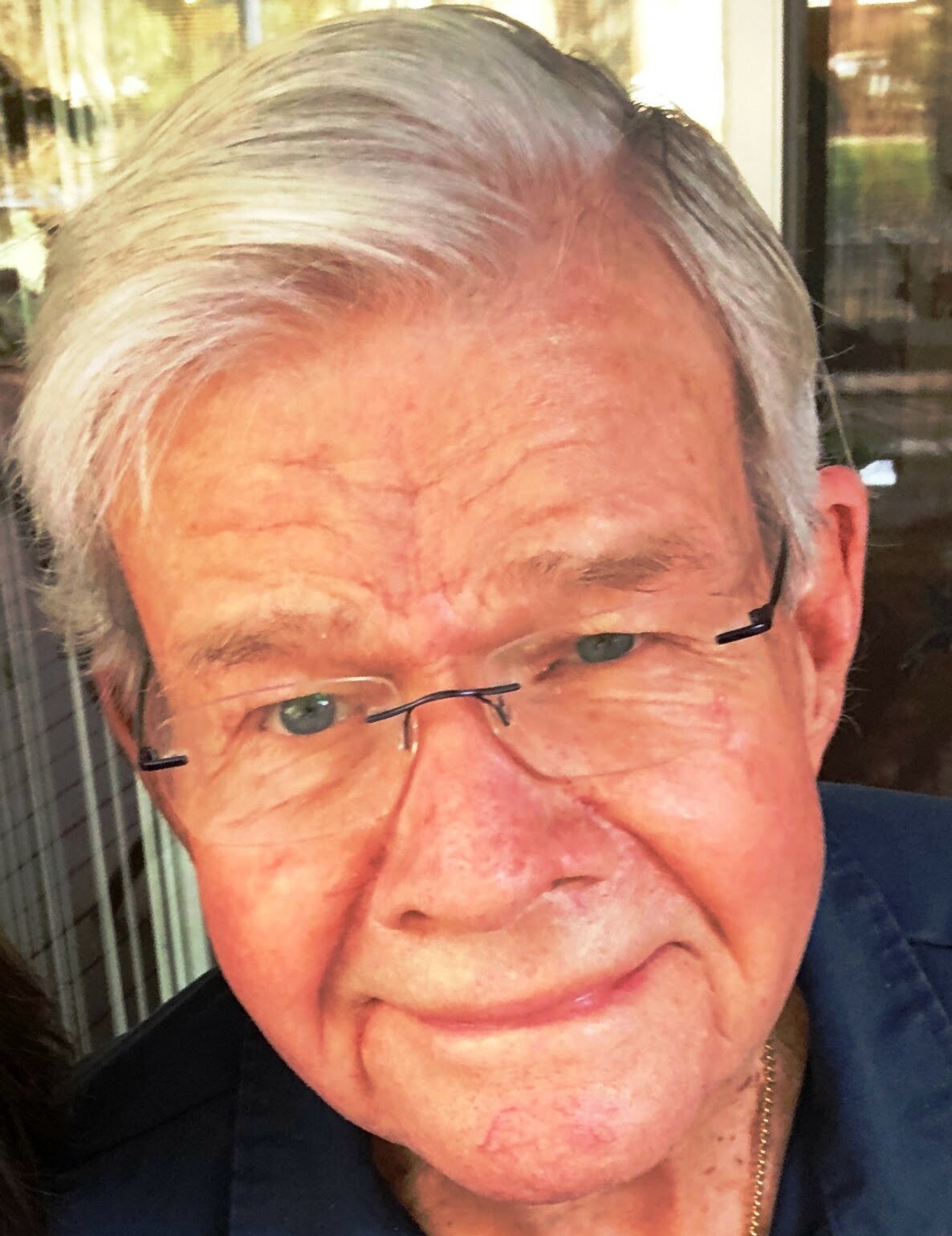 Thomas R. Slatten, 87 years of age, passed away peacefully on Monday, April 25, 2022 in Hollister, CA. He was a beloved husband, step father, Grandfather, Great Grandfather, Uncle, in-law and friend. Tom was born on Nov 5th, 1934 in Antioch, Ca to the late Charles and Helga Slatten. Tom was the middle child and is preceded in death by his two brothers, Robert and John. Tom was also preceded by his late wife, Jan Slatten. They celebrated 41 years of marriage and Tom was a dedicated stepfather to Jan’s two boys. Tom was born and raised in Brentwood, Ca on the family orchard. He attended Lone Tree School, the one room school house, as well as Liberty Union High School. Tom graduated from San Jose State in 1957. He served in the US Army Reserves from 1957 to 1963 earning the rank of Sergeant. Tom served in law enforcement working for the Santa Clara County Probation Department. Tom retired as a Probation Department Manager after serving for 30 years. While working for the probation department, Tom became life long friends with Al (Betsy) Ding. Tom and Al maintained their close friendship throughout their retirement years. Tom married Pat Wisler on Oct. 9, 2010. They enjoyed attending many family events for their kids and grandchildren. Their favorite vacation spot was Maui, however they enjoyed an amazing trip to China as well. Tom and Pat enjoyed building many friendships from Ridgemark to their new home in the Twin Oak community, if you were a friend of Tom’s you were automatically family. Tom was also a longtime blood donor to the American Red Cross. He was a generous and active supporter of the Hazel Hawkins Hospital Foundation serving twice on the board of directors. Tom was also a generous donor to the San Jose State Golden Club Association. Tom and Pat enjoyed attending many SJS football games and events. Tom is survived by his wife Patricia Slatten, step sons Bill (Carol) Muxlow of Bakersfield and Mike Muxlow of Hollister. Pat’s sons Brian (Katy) Wisler of Turlock and Jeff (Jessica) Wisler of Auberry, step daughters April (Nick) Maloney of Conroe, Texas and Dede Naslund of Houston, Texas. Tom was an amazing grandfather to ten grandchildren and ten great grandchildren, and an uncle to numerous nieces and nephews. Family and friends are invited to a Celebration of life for Tom on May 7th from 11:30 p.m. to 2 p.m. at the Elk’s Lodge , 351 Astro Dr. , Hollister, Ca. In Lieu of flowers, donations may be made to Hazel Hawkins Hospital Foundation or Pet Friends.